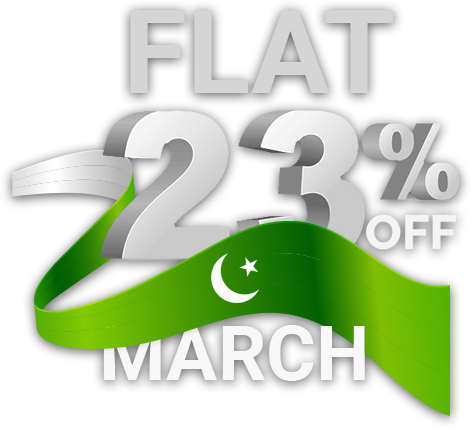 ENDING IN
The countdown has already ended!
Blessed Menu
Filter

Televisions have evolved rapidly over the past few years – we’ve seen smart functionality, 4K Ultra HD resolution and HDR all become established features. OLED technology has also managed to work its way on to the long list of TV jargon, with its main selling point being ultra-dark blacks (surpassing those previously seen on plasma TVs) and super-punchy contrast. The first OLED TVs from LG and Samsung hit the shelves in 2013, giving us a tempting glimpse of the picture quality and slimline design the technology promised. But it hasn’t been a smooth ride for OLED since then. First, there was news Sony and Panasonic had ended an OLED TV production partnership in order to focus on Ultra HD LCD TV production and, in 2015, Samsung decided to ditch OLED and concentrate on 4K LCD screens. This left LG as the sole manufacturer of OLED screens. Fast-forward to late 2017 and we now have seven TV manufacturers with OLED sets in their TV line-up: LG, Panasonic, Sony, Philips, Toshiba, Bang & Olufsen and Loewe. The other six all source their panels from LG Display. You can now buy all these OLED TVs in Pakistan online at dreams.pk with very easy installment plans at 0% markup by the dreams.pk OLED TV installment scheme.

Let’s have a look at OLED TVs, OLED – Organic Light-Emitting Diode – is a type of display technology that makes it possible to reach dark black levels from ultra-thin screens, while at the same time making TVs more efficient and eco-friendly. Here’s how OLED technology works: an organic, carbon-based film is placed between two conductors and, when an electrical current is passed through, it emits light. This process takes place in every single pixel in an OLED display. This differs from an LCD (Liquid Crystal Display) panel, which requires a backlight (typically made of standard LEDs) to light up the liquid crystals and create an image. Not only does this require a lot of energy, you also can’t achieve true blacks – the backlight affects neighboring pixels.

OLED technology has several advantages over LED-lit LCD TVs. First, there’s design – OLED sets are lighter and thinner than LCDs, as they don’t need a separate backlight. To give you an example of just how slim, LG showed off an OLED display just 0.97mm deep back in 2015, while you can actually buy the more recent “Wallpaper” TV (the £8000 OLED65W7), which measures just 2.57mm. It’s really very flexible. But of greater interest is the picture quality. Because each pixel can be turned off individually, OLED TVs deliver absolute black and stronger contrast ratio – the holy grail for AV purists. We’ve seen this striking contrast and depth time and time again on OLED TVs such as the five-star LG OLED55B7V. Since OLED pixels emit their own light and color, viewing angles also tend to be much wider than LED-backlit LCDs: colour and contrast retain their intensity from as far as 90 degrees off-center. And while Samsung’s 2017 QLED sets are significantly brighter (the QE49Q7C reaches 1500nits), OLED panels are catching up. You can get 1000nits of peak brightness from a 2017 LG OLED (such as on the OLED65E7V), where previously it topped out at 800nits. Interesting? Don’t waste more time and order your amazing OLED TV online right now at dreams.pk which provides you with amazing cheap rates and very convenient installment plans according to your needs and ease.